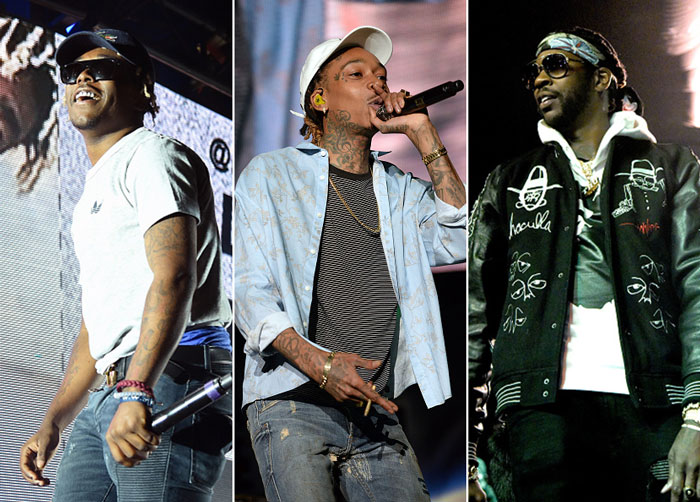 Rap music is turning into a monstrosity, with all it’s atrocities and animosity toward any human’s homily.  The ferocity in it’s velocity is meant to never add value but to cut down curiosity.  They’re afraid of the value added by rhymes that preach generosity and shape minds like geometry for people to not settle for nice beats and elementary level rhymes that talk about living lives faker than mythology, and where it’s only quality is hypocrisy and has substance below any quantity.  Commonly, I’ll get some pomposity as I listen to the mediocrity of their words and lack of honesty, and I think how my linguistic choreography is like aristocracy to their feeble colony of rhymes and childlike philosophy.  But the truth is I couldn’t even begin to recreate the state of their work that desecrate my God, who they constantly deprecate.  Even though I feel I have the lyrical ability to duplicate, I feel like I can only write bars that educate and liberate instead of segregate and devastate.  Because like Jeremiah, I’ve eaten the words God has given to Elijah and the messiah like it were a papaya that contained biblical papyrus, and speaking anything besides his happiness is cankerous to my mouth and cancerous to my soul, because you couldn’t imagine how clamorous my body gets when I try to hold in His speech, which makes for a scene more calamitous than death itself because saying anything blasphemous would be worse than being dead.  Like the miraculous prophet who never saw any profit, my insides burn when I hold in God’s words that are of a holy topic.  So trying to posit that I could pocket money by talkin’ about the vomit rap music seems to composite would not be honest, because I physically can’t construct a sonnet that condones that conduct as my soul would become a sauna burning in lava from the fiery genre of Jesus’s truth that calms drama more than burning marijuana.