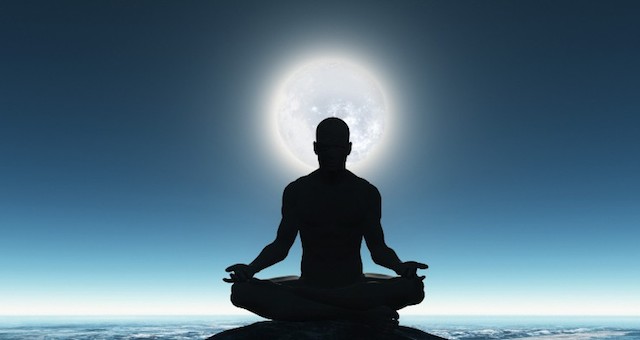 Many claim to not be religious but spiritual, as though this releases them from dogmatic rituals.  They think spiritualism gives them spiritual sophistication and sensibilities while also including inclusive inclinations.  I’ll confess that they do well to conclude that the physical isn’t the conclusion, and that there’s a reality beyond, which transcends the concrete.  However, all spiritualism does is consecrate atheism by dressing it up with a concoction of religious connotations.  It’s metaphysical grandeur constructs grandiose conceptions of reality that reduce to the purview of an impersonal view of God.

This system prefers the perfume of soul satisfaction but can never be your sole satisfaction.  Its denial of the parish is the peril that causes you to perish when you’re forbid to cherish God like the cherubs.  Spiritualism then follows Paris and pairs with relativism to parent religious paradox that provides no truth and denies it all together, but then claims it’s provisions.  It sounds good from afar but really doesn’t have the sound of sound doctrine and logic at its ground.  The intellectual arguments are beyond circular but are spherical, and honestly sound satirical.  But I must admit spiritualists’ rhetorical repertoire is so smooth it’s almost lyrical and can make you think they’ve found something empirical.  Their entire empire is built in the lofty lofts of the true Eternal, whose internal personal nature is unique and holy but experienced on earth.