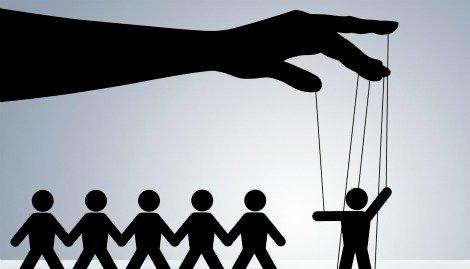 Can you control yourself ?? Or has that virtue been collecting dust on the bookshelf ?? I’m talking about self-control during the moments you want to lose control.  Those moments when your anger lights someone’s heart on fire like charcoal, and only a diligent council can counsel and console that soul’s console to being whole from the hole you’ve burned through it.  It’s amazing how high enough emotions can commence actions only evil commends and that any sane person would condemn.  Yet that same person can find themselves regretful of being forgetful of their relationship after lust left them fretful after a dreadful decision last night.  Emotions too often decide the side of logic a decision will ride on.  Being able to control decision making in the midst of high emotions is the making of true self-control.  It’s evident people lack the power to do what we know, for we know what’s right but are unable to do so.  But if you work to make your own power emptier, and empower Jesus and his power to be the emperor of your empire, the entire transformation that’s sure to transpire will require you to look at your previous lack of self-control as satire.  When you yield to the holy spirit’s prompting, you’ll be promoting a life contrary to just following what you feel.  You’ll live a life that thinks before it acts in all situations and is never seduced by Emotions’ stipulations because you don’t make decisions based on how you feel but by what you discern. If you want responsible discernment in concerning moments where emotions make the image of the right choice murky, you’ll want Jesus as a sturdy stance to stand on for power to not give into the reactive demand that emotions demand, but gives you wisdom to follow reason and control your actions.