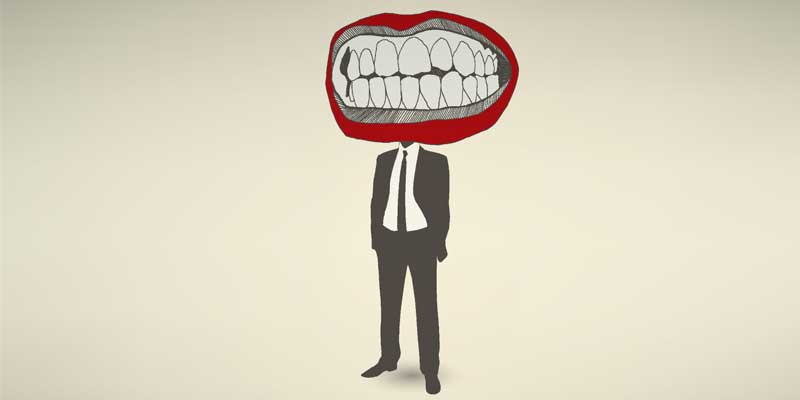 I wish sincerity could be physically seen and felt in these words, instead of just inferred.  I wish my feelings could be tangible so you could touch the teeth of my cannibal emotions instead of only listening to palatal words describing something beyond palpable.  I feel like a convict imprisoned by God’s will and conscripted to a script of duties with no profit.  But I’m still left with the constriction of conviction because the conflict between my heart and mind won’t let me find the joy that hides in obedience to his will.  I can’t continue to pardon my paradoxical life with poetic jargon. I say I think church community is key, but don’t ever get involved outside Sunday mornings because I’m too busy trying to fight porn from pouring into my poor soul.  I try to vindicate my privilege with petty philanthropy, only to have vindictive reality reel me back in to see all the real inequity.  I see households held together by broken hands,  houses with holes that can’t hold back the environment, and those who can’t even hold a house.  But my house could hold a few of those souls who have no home, I could bring healing to those hands trying to hold the family together, and I could provide resources to patch those holes.  Yet I do nothing.  No, worse than that.  I write this with tears that tear up my conscience, but the consequence is the same result of me being cognizant of my competence to make a real difference, yet choosing to stay profitless because I think one day in the future, not now, but in the future, I’ll actually start being a servant.  I act as though being a cryptic critic with critical lyrics gives my character blemishes a better image.  But I can’t keep overlooking my flaws just because I can make them into a cool message.