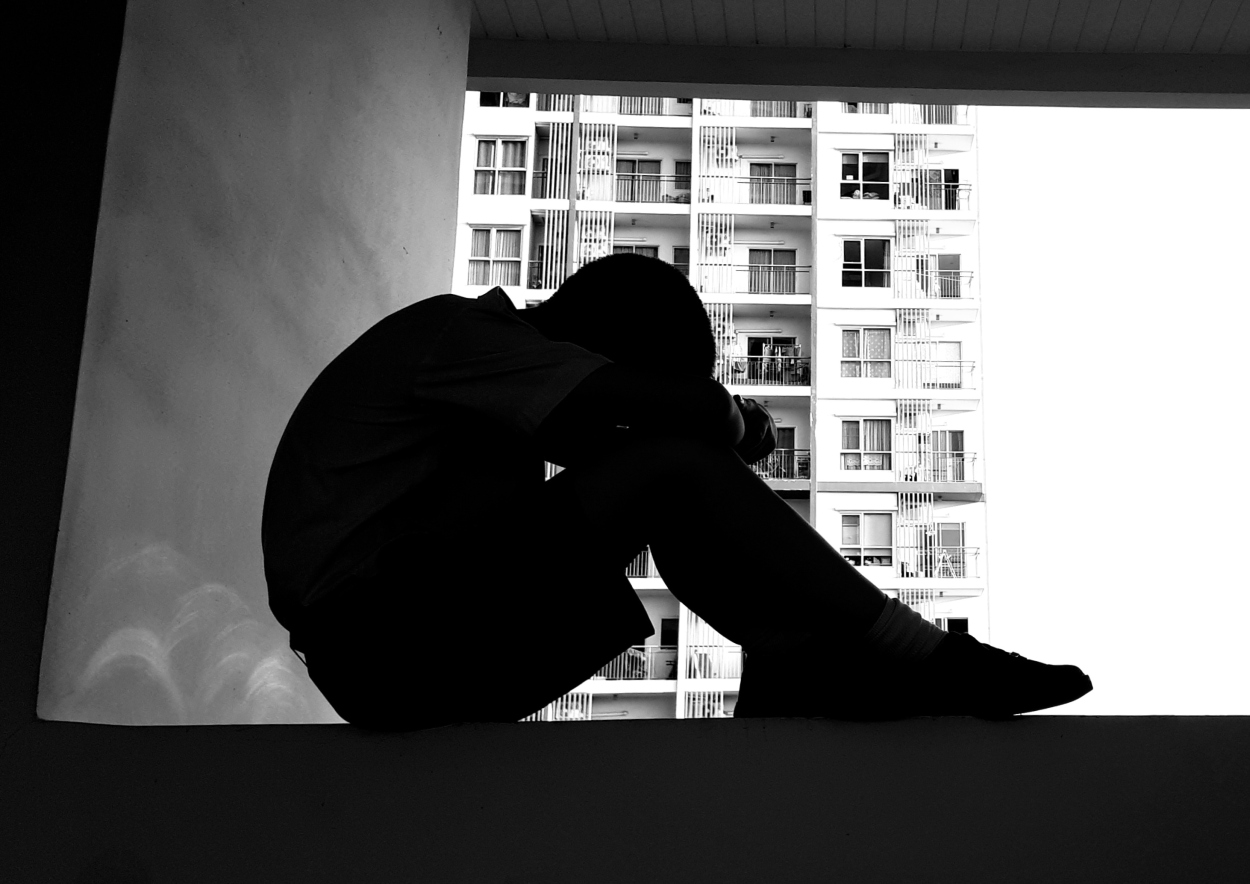 Survey the array of pain on earth, dismay at the display of decay we see in all the hurt.  We treat women as objects, and object their objections of being sexually exploited and maimed.  We claim with poisoned voices that sexism has been tamed, for a majority of those voices have a male name.  The progeny of misogyny benefits the accused and doubts the abused, cause we’ve refused giving the benefit of the doubt to the those treated as sex toys to be used. I’ve only begun calculating the calamity that’s culminating into the casualty of humanity.

When someone’s dignity is defiled and denied from sensitivity to sensual selection, we forget humans are more than sexual acts with their genitals.  Malice makes us more active against homosexuality than the madness practiced by sex traffick.  We stomach the cries of empty stomachs full of malnutrition trying to summon some manifestation of sudden generosity from this generation of gluttons, who indulge in the fruits of their labor while some don’t have the means to labor for fruit.

Naysayers don’t see how brute locality blinds us from the impoverished since we don’t see poverty in our neighbor.  The nature of locality is a major maker of the mayor of discrimination who disseminates races of racism racing through our air.  Evil’s terrorism holds hostages for the price of heroism, but we’re too indebted to the heroin of comfort to ransom those from this bondage. The nonsense embedded in the random way evil has ran some through the gambit of suffering suffices to call God a phantom.  Pain is pervasive in all and we must ask where are you God? When you feel that tension of tending to someone’s pain to ask that question of where is God’s presence, remember God primarily moves through people so instead of asking where is God, maybe ask where are you?

2 thoughts on “What Happened to Us?”